Issues an expanding franchisor needs to sort on their growth journey 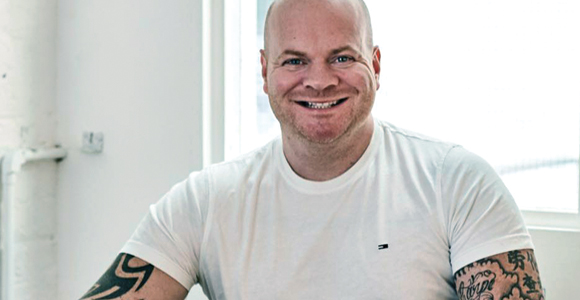 If you’re serious about growing your franchise business to a much higher level, there are a number of issues to consider carefully. There are many pitfalls that franchisors looking to scale to 50 units upwards can fall foul to.

These hazards along their journey to growth can be minimised or avoided by focusing on the four key topics below. The journey is never going to be 100 per cent smooth sailing, but with these key features in place, you’re in a far better place.

First, franchisors need to think about the stepped approach to growth. Often, franchisors find that they hit points in their growth cycle, typically the points in between six and 20 franchisees, where their time is split between running their own business and running the franchise network.

This point is often where they need to employ members of staff. The exact point depends on the type of business, but typically retail businesses or other premises-based businesses, require full-time employees and support teams at an earlier stage than a ‘man-in-a-van’ franchise.

The second issue franchisors need to think about when looking to scale towards becoming a national network is the investment required, both within their central infrastructure and also for the recruitment of franchisees on an ongoing basis.

The payback time for a franchisor is typically once they’ve reached sufficient scale to have a centralised head office. Very broadly, that’s usually the point at which franchisors become BFA full members.

Because of that, they need to make sure they’ve got sufficient investment, not just to fund the initial set-up, but to also make sure that they can continue their recruitment efforts and continually reinvest in the promotion and marketing of the brand until they are at critical mass.

Thirdly, once franchisors reach 50 outlets, there are a number of different challenges that come up. One is the limiting factors on their growth, in that the franchisor needs to start considering how they promote their opportunities on a regional basis rather than a national basis, because they might find they are saturated in certain areas of the country.

They are also likely to be approached by overseas investors if they’re making a dent internationally. It’s important to take advice and guidance on how to grow internationally on a structured and proactive basis, rather than responding positively to the first inbound enquiry that comes in.

Finally, my overriding advice is that franchisors of all shapes and sizes, but in particular bigger franchisors, need to remember that they are in the franchising business, not the trade or service that they actually deliver. That needs to be remembered when it comes to all aspects of the business, from promotion right the way through to operations.

Previous article
The BFA has been at the heart of franchising, so why no longer?
Next article
It is time now for franchise expansion in Scotland